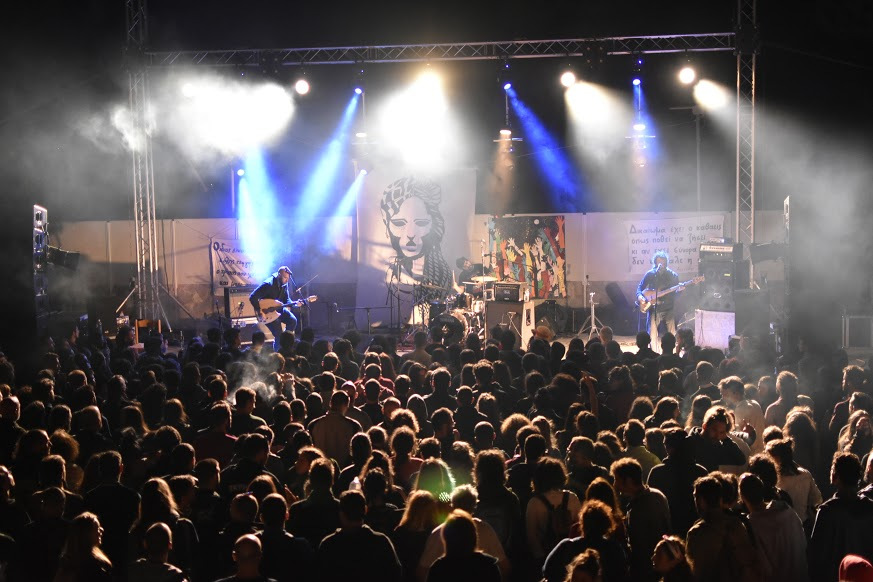 What sets Rethymno apart from Chania and Heraklion? Its scale for sure (the resident population is not much more than 45,000); its natural elegance – its sweeping golden sand beach; its magical old quarter, and its fine gastronomic offerings. It’s all of these things and more. Unpicking what makes Rethymno Crete’s ‘cultural capital’ goes beyond its aesthetics and history, beyond its love of carnival. It’s down to the character of Rethymniots themselves – people who radiate a creative energy who combine ancient tradition with contemporary flair and inspiration.

Rethymno’s summer festivals are a vivid reflection of this energy. From the traditional music concerts in village squares that play until the early hours of the morning to major events like the Cretan Diet Festival in the city, Rethymno is a place of feasts and festivals like nowhere else on Crete.

Taking over the Municipal Gardens in the heart of the city, the Cretan Diet Festival runs from July 1 until July 7. It’s a week when passionate local cooks, – including Rethymno’s top chefs – share their secrets along with their delicious creations, and farmers come into town giving you a chance to savour their produce. Complimented with traditional music performances, this is a festival of well-being and wonderful food, celebrating perhaps Crete’s greatest treasure – its cuisine. 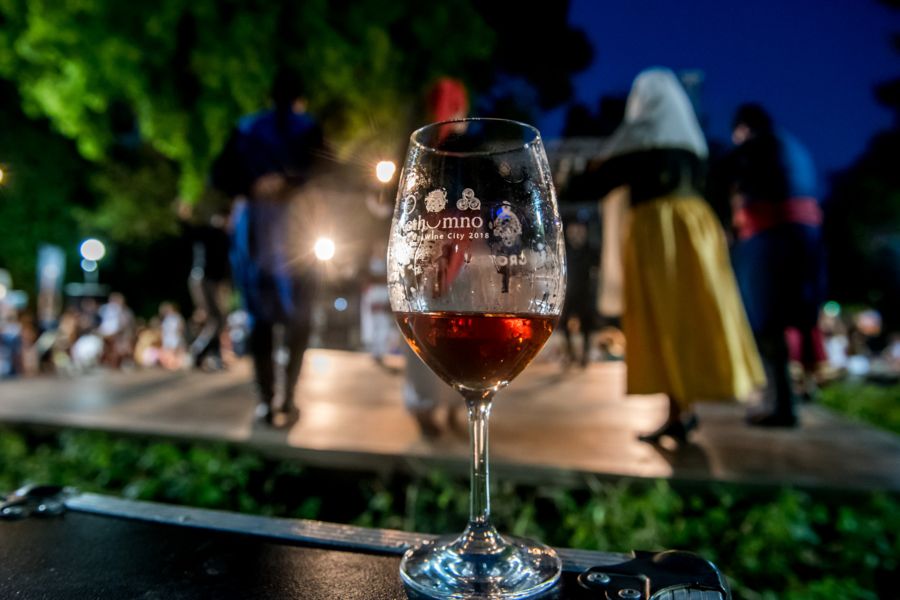 There is a whole bunch of cultural events organized by the Municipality of Rethymno each summer which will give you even more incentives to climb to “Fortezza“, the venetian fortress of the city. Theatre performances, and music concerts take place in the small theatre of Fortezza every evening. You may check the program of events (it will be announced soon) and enjoy the performance of your preference right under the starry sky, at this unique venue.

In the Amari valley between July 20 and July 24, the Amari Green Festival will celebrate the folk traditions of this very special part of the province, a place of pristine nature hardly touched by tourism. The villages of Meronas, Apodoulou, Petrochori, Fourfouras and Nefs Amari are the hosts for this fascinating rural festival, which shares the local culinary and folk art traditions at the height of summer.

August sees the festival season in full swing, with the village of Anogia putting on its innovative Haimalina Festival (August 9-11). Organised by the village’s younger generation, with its film screenings, artworks and music performances (traditional and contemorary), Haimalina carries a strong social message and is a fascinating insight into the activism of young people in one of Rethymno’s most historic mountain villages. 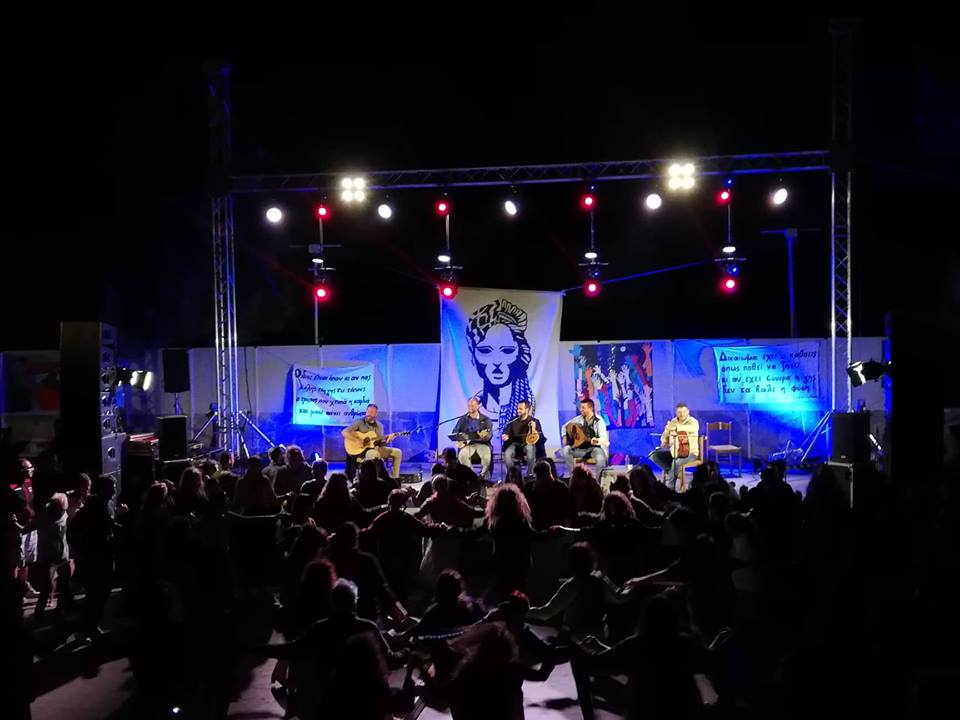 Crete’s most famous celebrations are the festivals – held in every village – to honour the saint-protector of each community. In Rethymno, like the rest of the island, each village celebrates its saints with music, food and traditional Cretan dancing. Most festivals take place during the summer months, culminating this year on August 15, when the traditional feast day – Panigiria will transform every village into a colourful celebration of the Cretan way of life. For a taste of the real Crete, this is a great day to leave the pool and the beach behind for a few hours!

Explore
festivals, local culture, Rethymno, what to do 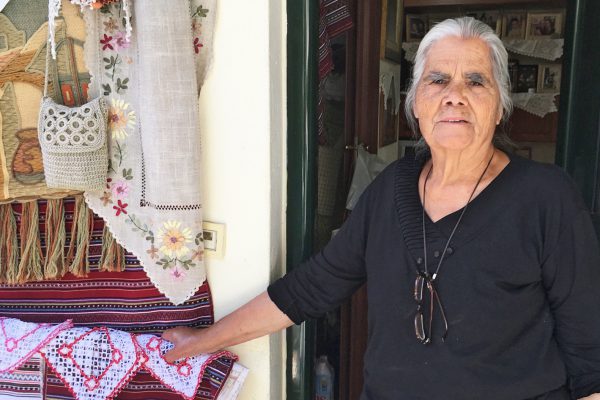 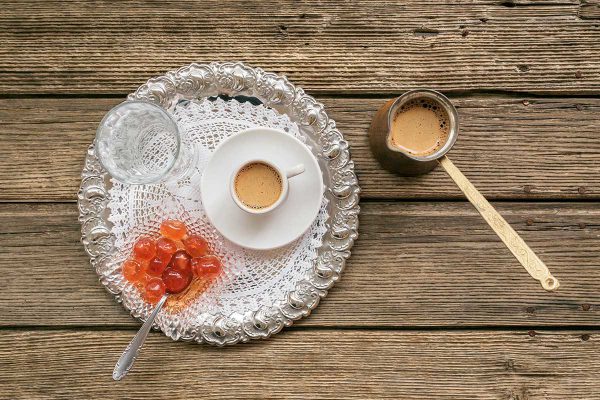 Drink coffee like a Greek
Visit Our Hotel Book Now

Beauty begins the moment you decide to be yourself

Stay faithful to the stories in your head 🌞 #t

The Syntopia welcomes guests on a gastronomic expe

During the day, Syntopians can practice mindfulnes

Sometimes we travel far from home to reconnect, fi

Syntopia is your playground, a place to gather, sh