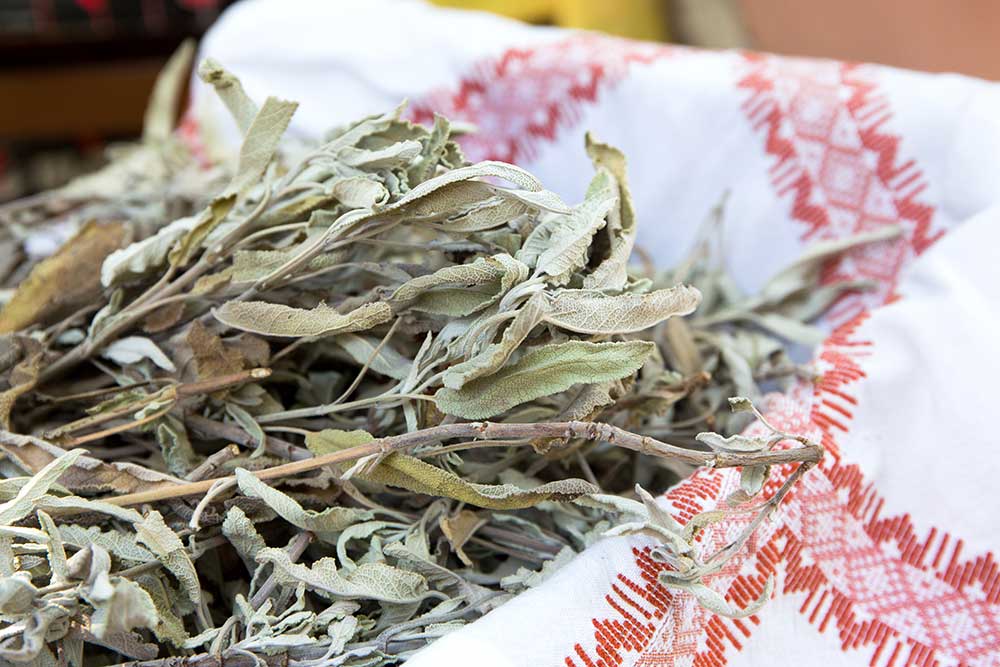 Cretan Teas to Enjoy Every Winter

Tea drinking is not exclusively a wintertime tradition on Crete island. The islanders drink teas in the warmer months too. Summers are for chilled brews, while winters fill the homes with warm, delicate aromas that chase the cold and the grays of the rain away. Cretans count on many local herbs to brew the perfect cuppa. Their favorite is the “mountain tea” or malotira, but you will also find them drinking dittany tea, mint or spearmint tea, and all kinds of mixed herbs teas. From all, malotira and dittany are the most cherished. Here are the reasons why:

Malotira is by far the most famous Cretan tea. Its name probably derives from Venetian texts mentioning it as male (illness) tirare (drag or push away) or most likely from the Greek mallotos (hairy), which could describe its fuzzy leaves. The locals call it tsai tou vounou – the tea of the mountains. The plant used to make the tea is common in the Balkans as ironwort (Sideritis syriaca).

Research conducted by Brunswick Laboratories in 2015 showed that the Greek mountain tea has an antioxidant bioavailability comparable to green tea and exceptional health benefits. The tradition of consuming mountain tea – or Shepherd’s Tea, as some call this brew – dates back to antiquity. Hippocrates himself praised the beverage for its benefits in treating the common cold and other respiratory symptoms, including a sore throat.

Brunswick Laboratories determined that mountain tea has anti-inflammatory, anti-microbial, and gastro-protective properties too. Their report stated that has Sideritis syriaca tea has “significant anti-inflammatory effects as well as anti-microbial activity against five strains of microorganisms, including Staphylococcus epidermidis, Candida albicans, and E. coli.”

Health benefits aside, the mountain tea has a pleasant taste, with notes of citrus and mint. You can enjoy it hot with or without honey in the winter or chilled – as an iced tea enhanced with honey and lemon wedges – in the summer months.

One of the most cherished Cretan herbs, even more so than malotira, because it is rare in comparison, Crete’s dittany is legendary. Perhaps named for Mount Dikti, where the herb once grew abundantly, the díktamo was also known to Hippocrates, who prescribed it for stomach ailments and as a poultice for healing wounds. Aristotle himself described the miraculous effect of the plant on healing wounds in his work, “The History of Animals:”

“Wild goats in Crete are said, when wounded by an arrow, to go in search of dittany, which is supposed to have the property of ejecting arrows from the body.”

A disciple of Aristotle, Theophrastus, observed the same impact of dittany grazing in goats:

“Said to be true, that, if goats eat it when they have been shot, it rids them of the arrow.”

Recent studies confirm the observations of the forefathers of medicine and philosophy. The dittany of Crete has proven antimicrobial, antioxidant, and anti-ulcer characteristics. Drinking dittany tea can aid in treating sore throat, cough, and gastric ulcer. The tea infusion Cretans make with dittany is vrastari – a term derived from the Greek verb vrazo – to boil.

Unlike malotira, which grows in several other countries across Europe, although no other region cherishes as much as the Cretans, dittany is endemic to the island.

Known scientifically as Origanum dictamnus, the dittany of crete is a perennial plant, which grows on rocky terrain, 300 to 1800 meters above sea level. Its wild varietal is now a protected plant on the island of Crete – do not harvest. But many herb farms are growing high-quality cultivars, and you can buy the herb from them, trusting that you will have the precious infusion in your cuppa without fearing the long arm of the law. 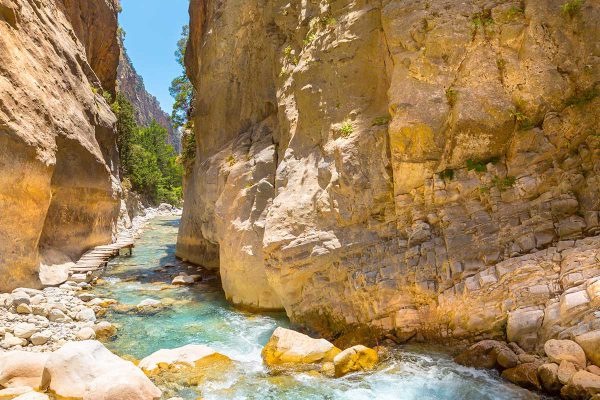 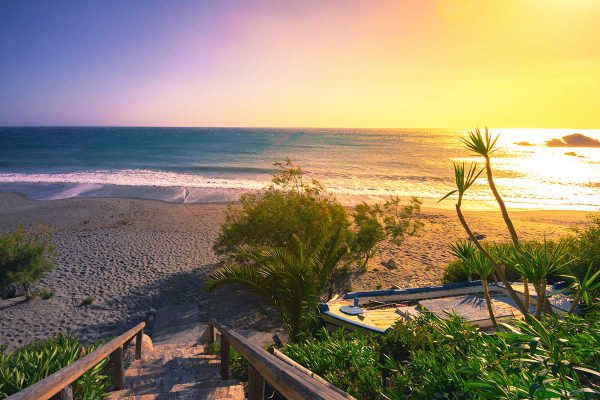 Adopt the pace of nature and make slow living your

Wherever you are in life, make sure you celebrate

We are the ones with the messy hair, sparkling eye

"Wisdom comes with the ability to be still. Just l