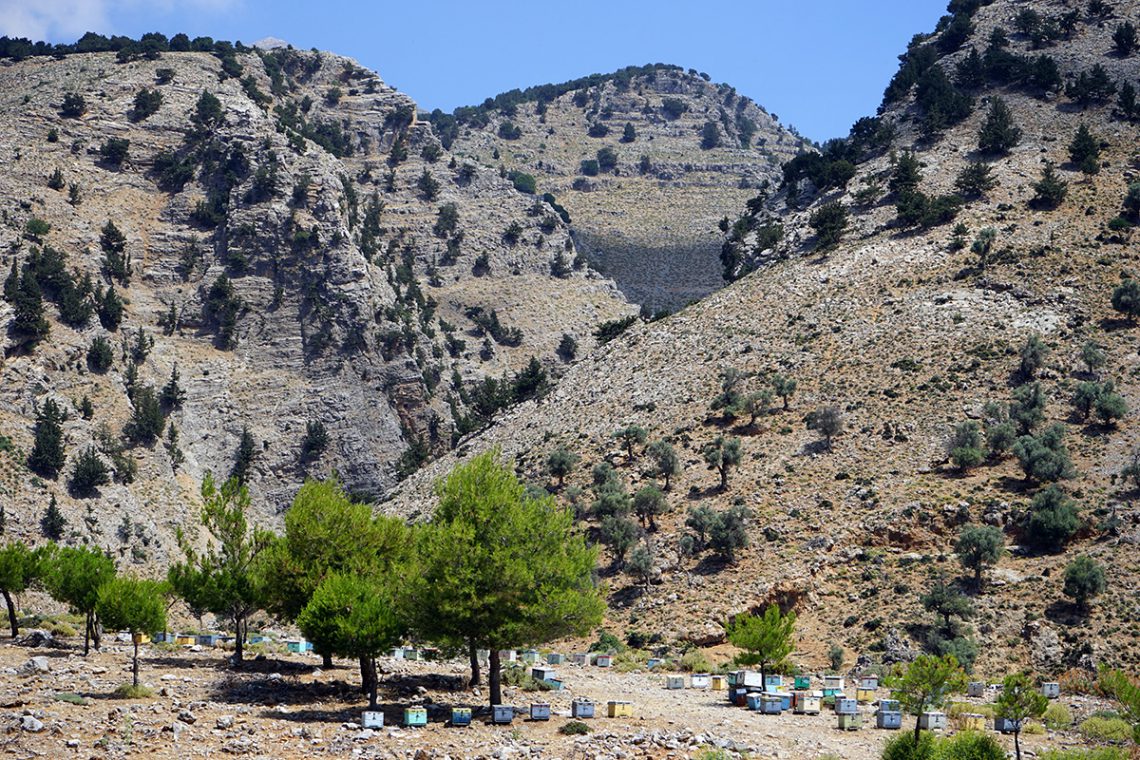 The E4 European Walking Path is a long-distance footpath that stretches from Tarifa in southern Spain all the way to Cyprus. The whole path is more than 10,000 km long, and much of it, but by no means all, is marked by yellow and black signs. In Crete, the E4 path is 500 km, starting on the east coast in the province of Lasithi, and ending in the western shores of Chania province.

While some of Crete’s E4 path is marked (with yellow and black signs), much of it is not, and often it is elusive and difficult to follow. However as the writer and intrepid walker Christopher Sommerville put it “…there is no more entrancing way to discover the Mediterranean’s largest and most magical island.”

Crete’s climate changes along the route depending on the section’s height above sea level. The best months to walk are September and October, and April and May, though in spring, snow may still be in the mountains. From November to March there can be a lot of snow above 1000 metres.

Sturdy ankle-high walking boots are recommended, along with light rucksack. Essentials include a water bottle, sun hat, and if going near the coast, swimming clothes and a towel. For serious hikers planning to stay overnight on the more isolated sections of the path a sleeping bag, torch and rucksack of at least 50-60 litre capacity is advised.

Italian hiker Luca Gianotti has written the definitive guide to Crete’s E4 path after undertaking the journey east to west in 2010. The Cretan Way provides detailed information on 28 stages of the path, (the longest 24km and the shortest 10 km) with most able to be completed by moderately fit walkers in a day. Certain sections – around Psiloritis (Crete’s highest mountain), and from Askifou to Katsiveli in the White Mountains – are recommended only for expert hikers. Check out [http://www.cretanway.eu/]for details.

The E4 path ranges from simple walking on asphalt roads to serious hiking along rugged gorges and very challenging mountain trekking. In parts the path is overgrown and very difficult to follow. Although there has been much new marking in recent years some sections are still poorly marked. As the trail approaches the White Mountains in Chania province, one can choose the physically demanding high alpine route or the gentler coastal hike west.

Don’t rely on Google Maps. Many of the routes pass though isolated areas without a mobile signal. Anavasi [https://anavasi.gr/index.php?route=common/home] publishes the best maps for hiking in Crete. With a 1:25.000 scale Anavasi produces detailed diagrams of the Zakros, Psiloritis, Lefka Ori/Sfakia, Samaria/Paleochora areas.

The Greek word ‘philoxenia’, literally meaning ‘love of the foreign’, is about much more than the warm welcome Cretans give visitors. In rural Crete it is a moral code with deep historical roots. By taking the E4 Path, anywhere along its meandering route, as a walker you will experience philoxenia at the smallest kafeneio, the simplest taverna, or even by being beckoned into a private home for refreshment. Those who walk just a small section of the E4 trail, amongst the communities the path runs through, are likely to witness true Cretan philoxenia; it’s an uplifting and life-affirming experience.

Christopher Sommerville’s The Golden Step – A walk through the heart of Crete (Haus Publishing, 2012), is one of the most lyrical and insightful descriptions of walking the path – a journey the acclaimed British author completed in 1999.

Previous Post
Battle of Crete Museums – 6 of the best 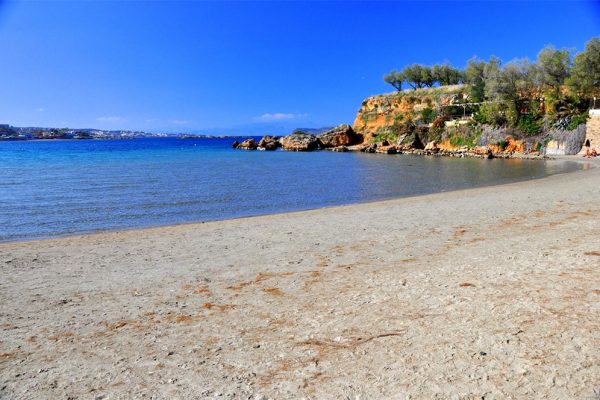 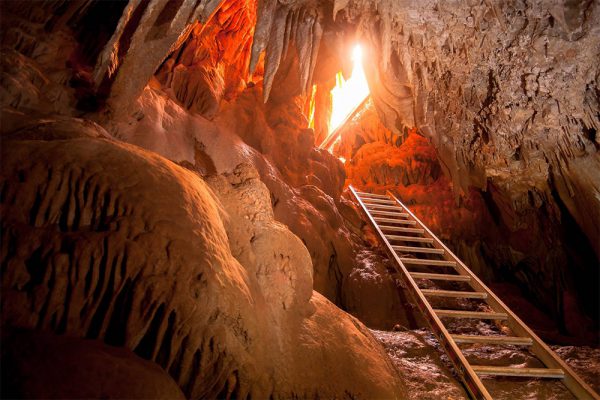 Enjoy every moment surrounded by the simple pleasu

Components and principles such as interior design,

When we hold space for ourselves, we allow minds a

A balanced blend of rustic details and modern amen

Trust your intuition and the universe will work wi

Beauty can spontaneously occur at any moment given

Quietly welcoming you to leave it all behind 🌱

We live in a world full of beauty, charm and adven

The quality of your life is directly related to th

Close your eyes and turn your face into the wind.