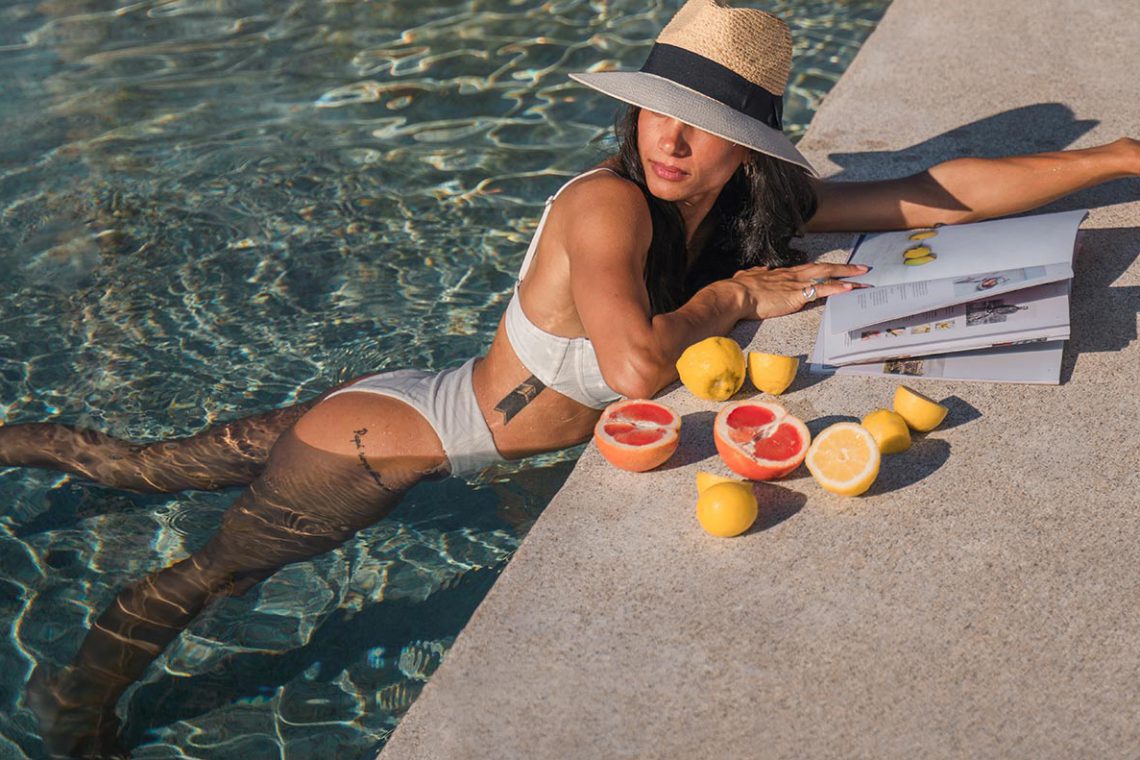 The summer holidays are the best time for bookworms to relax by the beach, reading a good book while enjoying the breeze and the soothing sounds of the sea. And because different readers like different styles, the following five books you might enjoy reading during the summer holidays will contain recommendations from various genres.

One of the best travel books ever written, Watermark by Joseph Brodsky, reads almost like a poem. It is a look at Venice from its canals: architecture, food, culture, people, love, and even politics. Brodsky won the Nobel Prize in Literature in 1987, so, you can pick up any of his books and appreciate the same “all-embracing authorship, imbued with clarity of thought and poetic intensity.” Here’s a short excerpt from Watermark:

“On the map this city looks like two grilled fish sharing a plate, or perhaps like two nearly overlapping lobster claws (Pasternak compared it to a swollen croissant); but it has no north, south, east, or west; the only direction it has is sideways. It surrounds you like frozen seaweed, and the more you dart and dash about trying to get your bearings, the more you get lost.”

Zorba the Greek by Nikos Kazantzakis

Of course, if you plan your summer holiday on Crete, Zorba the Greek by Nikos Kazantzakis will undoubtedly make you see the island through the eyes of a Cretan. Here’s a short excerpt from the book:

“There was a moment’s silence. All eyes were turned on the dirty-looking sky outside. The roar of the waves could be heard and, in the cafe, the gurgling of a few hookahs. The old sailor sighed; T wonder what has happened to Captain Lemoni? May God help him!’ He looked angrily at the sea and growled: ‘God damn you for a destroyer of homes!’ He bit his grey moustache.”

The Stranger by Albert Camus

The Stranger by Albert Camus is a cult classic psychological thriller. It describes what Camus termed “the nakedness of man faced with the absurd.” It is the story of a young Algerian man who commits a murder on an Algerian beach and then stands trial for his crime. Albert Camus got the Nobel Prize in Literature in 1957, winning over Kazantzakis by only one vote. An excerpt from The Stranger follows:

“It was as if that great rush of anger had washed me clean, emptied me of hope, and, gazing up at the dark sky spangled with its signs and stars, for the first time, the first, I laid my heart open to the benign indifference of the universe. To feel it so like myself, indeed, so brotherly, made me realize that I’d been happy, and that I was happy still. For all to be accomplished, for me to feel less lonely, all that remained to hope was that on the day of my execution there should be a huge crowd of spectators and that they should greet me with howls of execration.”

Where the Crawdads Sing by Delia Owens

You will find this novel on The New York Times Fiction Bestseller List 2020: it is Delia Owens’s debut work, depicting a woman’s life in the North Carolina marshland. Although she lives alone and secluded, she eventually draws two men’s attention, one of whom ends up dead in the marsh, making her the primary murder suspect. But Kya gets away with murder. Here is an excerpt:

“The shack sat back from the palmettos, which sprawled across sand flats to a necklace of green lagoons and, in the distance, all the marsh beyond. Miles of blade-grass so tough it grew in salt water, interrupted only by trees so bent they wore the shape of the wind. Oak forests bunched around the other sides of the shack and sheltered the closest lagoon, its surface so rich in life it churned. Salt air and gull-song drifted through the trees from the sea.”

The Celestine Prophecy by James Redfield

Although authored in 1993, The Celestine Prophecy by James Redfield was a New York Times bestseller only in 1995. The novel explores psychological and spiritual ideas rooted in Eastern traditions and New Age spirituality. The main character seeks to make sense of nine spiritual insights from a 600 BC manuscript found in Peru.

“We humans have always sought to increase our personal energy in the only manner we have known, by seeking to psychologically steal it from the others–an unconscious competition that underlies all human conflict in the world.”

These five books are all gems of fiction literature you will enjoy every summer holiday, but they are not light reads. Instead, they are full of meaning, ideas, and concepts that will make you think about the deeper meanings of life, relationships with others, psychology, and even transcendence and the relationship with the divine. And summer holidays are the best time to lose yourself in their pages. 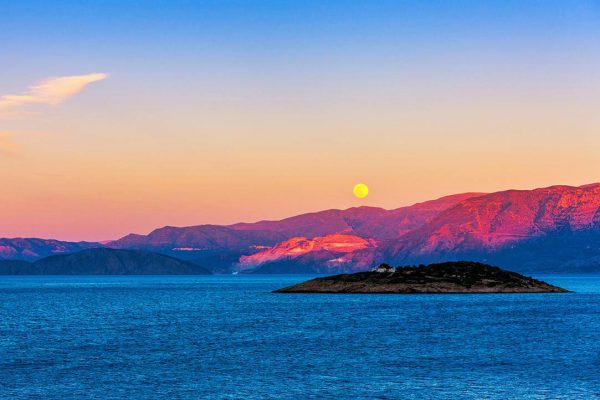 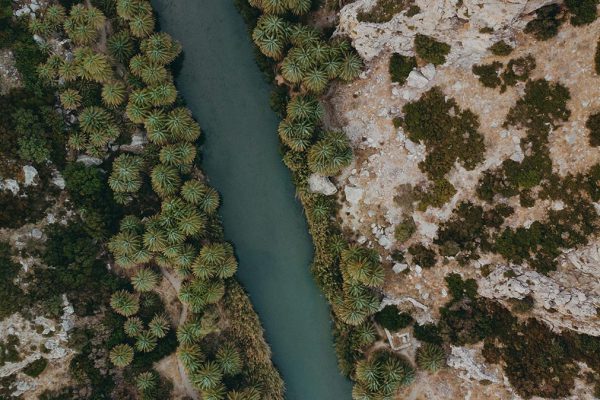 Travel With Respect for the Environment
Visit Our Hotel Book Now