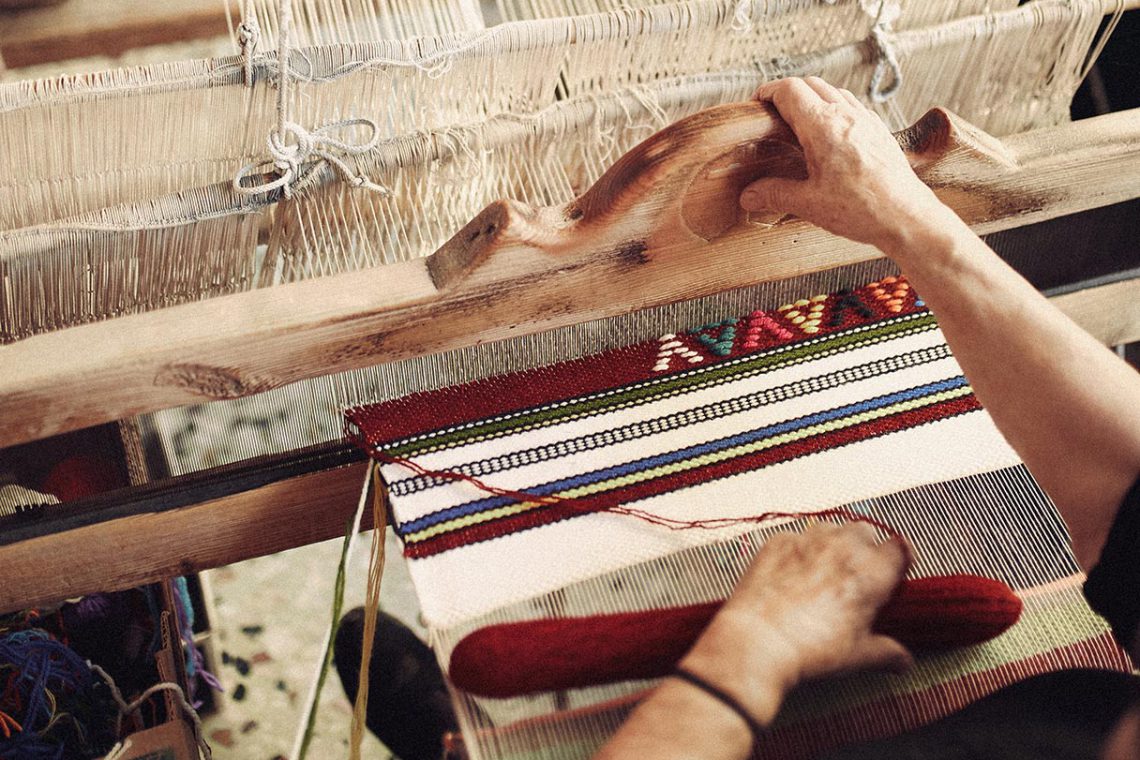 As much as it is beautiful, weaving is complex and hard to master – pretty much because there are different loom types, each requiring different stances and weaving methods. Therefore, a master weaver must constantly scrutinize the work of the novices, intervening when needed, especially in complex weaving projects.

The grade of difficulty could explain why the art almost disappeared from Crete after WWII (as industrialized textile manufacturers emerged) – a danger to the Cretan intangible heritage.

Nevertheless, we must not forget that the Cretan loom textile art influenced many other civilizations, especially those in the Southern Aegean, since the dawn of time, as researchers revealed:

“The appearance of loom weights at a number of southern Aegean sites in the Middle and early Late Bronze Age is indicative of the adoption of a new weaving technology: the use of the warp-weighted loom. The specific type of loom weight (discoid) recovered is a Cretan form, and this evidence of Cretan influence is also seen in a wider range of material culture features at these settlements during this period.”

There is also evidence that Cretan textiles had commercial value beyond the island:

“Textiles are among the luxury gifts carried by the ‘Keftiu’ (commonly identiﬁed as Cretans) depicted in a series of 18th Dynasty tomb paintings from Thebes; the ceiling decoration in a number of Egyptian tombs and in the later, 14th century BC, palace of Amenhotep III at Malkata may additionally represent woollen polychrome wall coverings or awnings of Cretan origin,” Joanne Cutler, Ariadne’s thread: the adoption of Cretan weaving technology in the wider southern Aegean in the mid-second millennium BC.

Indeed, the Cretan loom textile art originates in Minoan traditions, and most weaving structures have been preserved throughout history until today. You can still expect to find Cretan textiles featuring the tabby weave, wool weft-faced tabby, and the twill, in addition to modern patterns that add new dimensions to traditional designs.

The art of the loom was passed down through generations from the Greek mothers to their daughters as part of the proika – the clothing and linen dowry a bride took along when she left her parents’ home. To promote equality between spouses, the government abolished the dowry tradition in the 1980s. However, even modern brides continue to collect priceless textiles for their new homes.

During the Ottoman occupation of Crete, creating textiles on the loom was an expression of freedom for the Cretan women, who found ways to communicate through their art. As a result, the colours, the patterns, and the final item had deep meanings for their creators. Many shapes and motifs originate from nature, religion, and daily activities. 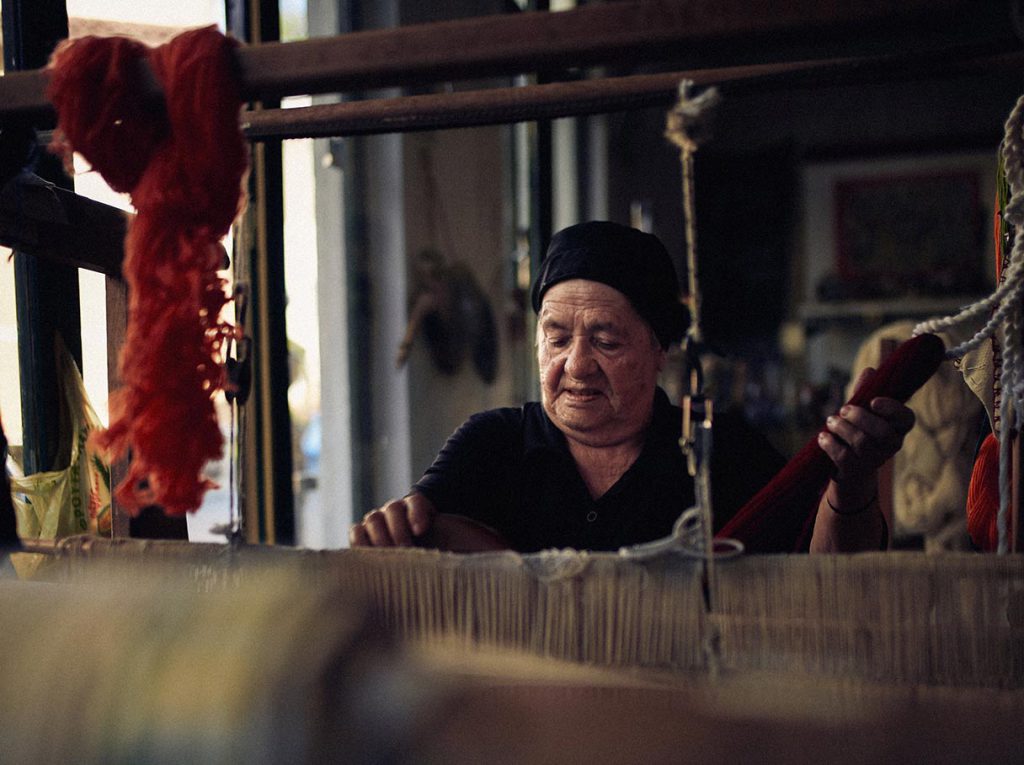 In the past two decades, the loom textile art revival became a mainstream phenomenon rather than a trend.

Today on the island, you will see many Cretans and tourists wearing vourgies – colourful woven bags and backpacks – which make excellent souvenirs to remind you of Greece’s largest and proudest island.

While staying at The Syntopia, you can also take a trip to Rethimni to see the Klothó loom studio. Klothó is a Cretan fashion brand that aims to reinvent the island’s weaving tradition “by breathing new life into old traditional patterns and techniques.” Besides witnessing how they produce loom textiles, you can also buy handloom embroidered designer garments – dresses, skirts, tops, etc.

The Weaving School in Anogia opened recently (July 2022) to boost the local economy and contribute to the resurrection of the Cretan loom textile art. They will use sheep wool from the flocks of Psiloritis as their primary material. The school is now open to all young women who want to learn the art of weaving.

If you want to learn the craft, you can also drive to Archanes village to attend the “Aretousa” weaving workshop. In the spirit of the Cretan grandmothers, they recycle old clothing to prepare materials for weaving and crafting all kinds of modern artifacts, including placemats, totes, tablet bags, etc.

If you don’t have time to see a loom workshop, try a local souvenir shop and look for loom items with a certificate of authenticity. 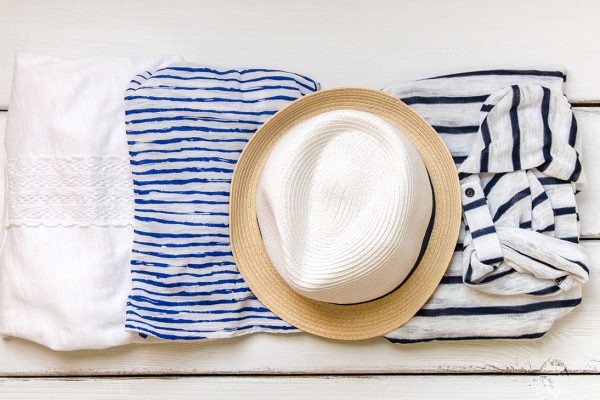 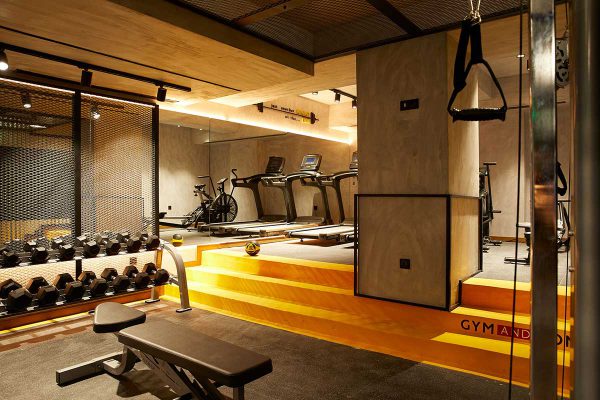 Stay Fit While on Vacation
Visit Our Hotel Book Now

As we tune into nature, we let go of our need for

We are the ones with the messy hair, sparkling eye

Find presence in your own piece of paradise. Live

Embrace positivity 🌱 It's the most encouraging

We like to start the day with a hearty breakfast t

Dear Syntopians, we celebrate another ending to an

To more moments where you may simply be present in