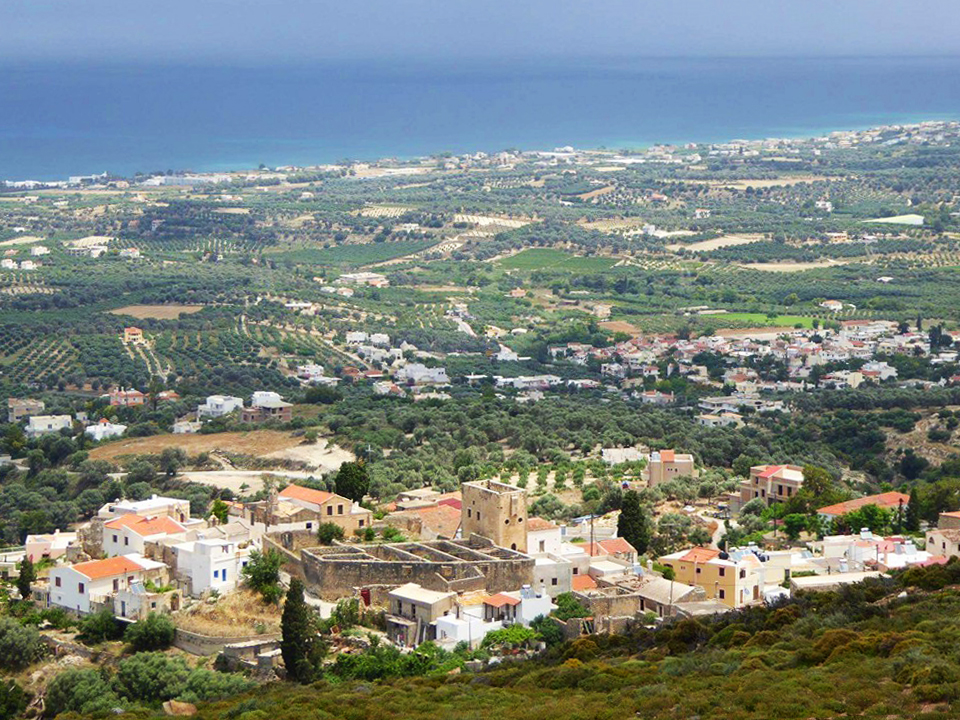 Three traditional villages within 30 minutes of The Syntopia

Taking the smaller roads south into Rethymno’s rural hinterland makes for a delightful day out. Here are three of the closest and most interesting villages a stone’s throw from the hotel.

Chromonastiri
Just 11km south from The Syntopia’s front door Chromonastiri is a lovely tranquil spot. Park on the outskirts and head to the tiny square to find a tiny museum dedicated to olive oil production. Housed in an exquisite 17th century villa, (worth visiting in itself – a fine example of Venetian rural architecture), the Military Museum of Chromonastiri  has a fascinating collection of memorabilia and photographs related to the Battle of Crete and Greece’s War of Independence. On the way to Chromonastiri lies the beautiful Mili Gorge, once the site of dozens of flour mills. It’s a gentle and enchanting 4km walk, with a good eatery – the Gorge Taverna along the way. 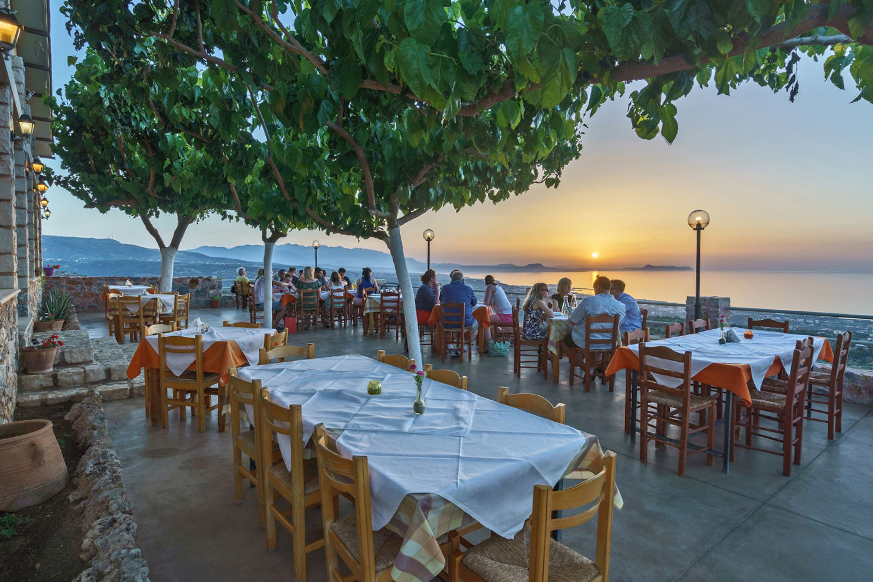 Maroulas
Even closer to The Syntopia, a 10-minute drive (5km) brings you to this charming and historic hillside hamlet. With its Venetian history, the architecture of Maroulas is well worth exploring and look out for the two imposing Venetian towers, not that they’re easy to miss. In Ottoman times architectural elements from Anatolia such as wells, hammams and fountains were added. With its high position facing the sea and narrow alleys, Maroulas is a typical example of a fortified Cretan village from the 16th and 17th centuries.

The Taverna Fantastico (698 8442728) and Katerina’s Taverna (697 0916374) may have the best panoramic views, but for precious insights into local history as well as great traditional dishes, go to Mylopetra (693 7651186) on the square below the imposing Venetian tower. At Marianna’s Workshop  Marianna Founti-Vassi has been studying and collecting medicinal herbs from the mountains for decades, using them to make her world-famous teas, balms, potions and ointments.

Margarites
Further afield, head south east for sensational ceramics. Margarites is an easy 20km drive along the old Rethymno-Heraklion road and is world-famous for its pottery workshops. Often busy in the mornings with tour groups, the afternoon is the ideal time to visit, giving a chance for a relaxed stroll through the various studios and take refreshment in tavernas along the eucalyptus-lined square.

With more than 20 pottery businesses calling Margarites home, Keramion is a favourite, using Minoan inspired designs and techniques. Ilys specialises in brightly coloured glazes on kitchenware and all sorts of keepsakes.  EA Ceramic Studio produces contemporary interpretations of ancient pottery with each piece connected to a story.  At Ceramic Art potter Kostas Gallios produces fine earthenware at his welcoming workshop. Mantalos Taverna (2834 092294) at the top of the village has great views and good value meals.

Explore, Taste
Crete, gastronomy, local culture, what to do 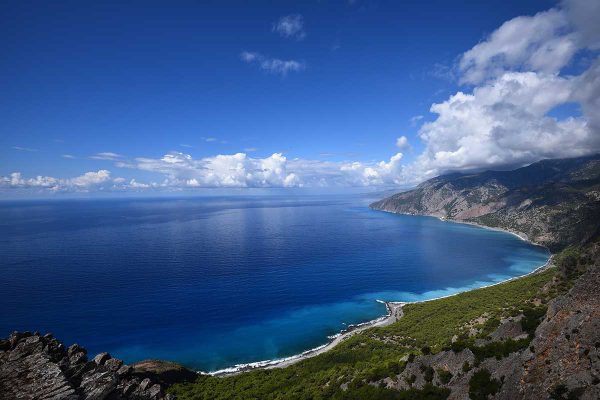 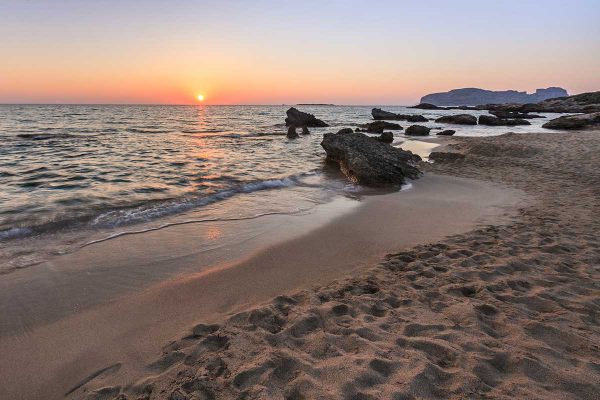